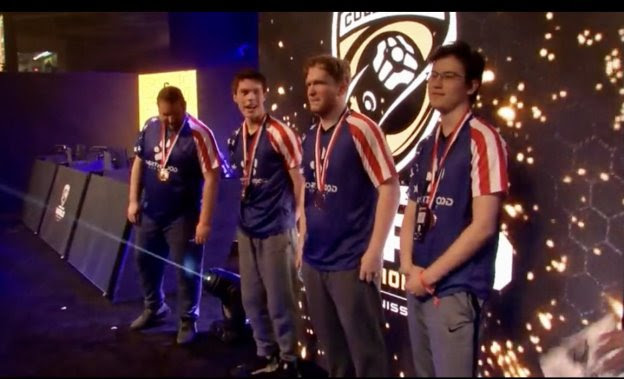 Northwood University’s eSports team is doing well in the world competition in Brazil.

The Timberwolves are representing the United States in the Red Bull Campus Clutch World Championship. The team advanced to the world competition after taking top honors in Dallas in November, defeating other universities from around the country. Northwood went into that competition with an incredible 30-0 record.

Northwood has also qualified for the 2023 Collegiate Rocket League World Championship, which takes place next summer.

The first series of games was held Tuesday in Sao Paolo, with teams playing a game called Valorant. Northwood beat out several countries in that round, advancing to the quarterfinals on Thursday, where they beat Team Chile. Northwood then took on Team Czech Republic in the quarterfinal round with a strong showing, advancing to the semifinals. They now face Team North Macedonia, with Teams Canada and Poland also in the Final Four.