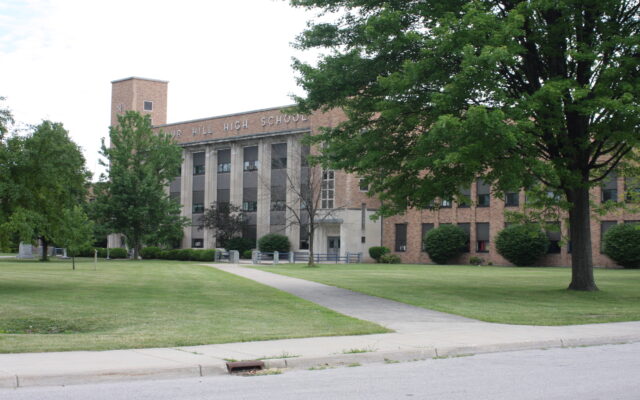 Saginaw Public Schools have found no evidence to support the claims of a student who says they were sexually assaulted.

Both the Arthur Hill High School student and the accused student were placed on suspension during the internal investigation. The move caused an outcry among the student body, with many students saying the school was victim blaming the accuser. It prompted a walkout protest on Monday, November 29 by more than 30 students, who walked to the Saginaw County Government Center on Michigan Ave.

Superintendent Ramont Roberts says with no evidence to support the claims of sexual assault, there will be a disciplinary process for both students.