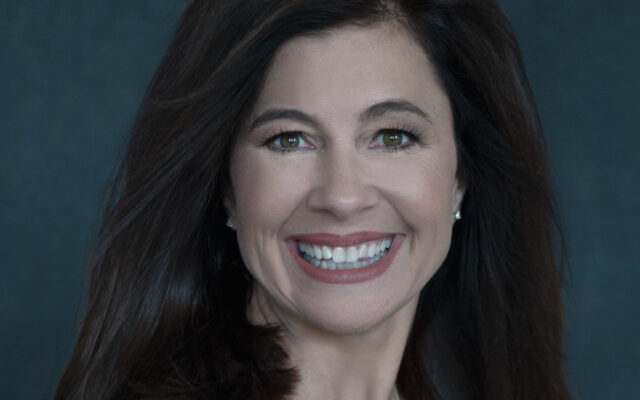 State Sen. Kristen McDonald Rivet (D- Bay City) has introduced legislation to expand a tax credit for Michigan’s workers and allow them to keep more of their hard-earned dollars for critical supports like childcare, groceries and housing.

Senate Bill 3 would increase the state’s match of the federal earned income tax credit from 6 percent to 30 percent, resulting in an annual income increase of approximately $600 for Michigan’s struggling working families – delivering a half a billion dollar annual tax break to those who need it the most.

“What working families need most is more money in their pockets and they need that right now. This bill would deliver an urgent and essential tax cut for Michigan workers hit hardest by inflation,” said Sen. McDonald Rivet. “Families, businesses, and struggling Michiganders all agree the EITC is an effective way to uplift families while at the same time rewarding work.  That’s why I’m prioritizing this legislation now and why I’m committed to getting it over the goal line as quickly as we can.”

Nearly 230 organizations have signed a letter urging Michigan’s legislative and executive branches to adopt a 30 percent match of the federal EITC, citing it as a “pro-work” policy with immediate impact to boost local purchasing power. It is estimated that a 30 percent match would return around $553 million to local economies and small businesses.

“An extraordinary, cross-sector and bipartisan coalition have expressed their support for this 30 percent match because they know it would meaningfully reduce poverty, move low-wage workers toward financial stability, and encourage workforce participation,” said Sen. McDonald Rivet. “Fourteen regional Chambers of Commerce across the state, including every business chamber in our region, agree the best approach is to trust Michiganders to do what is best for them and their families with their hard-earned dollars.”

The federal EITC was created by Republican former President Gerald R. Ford and a Democratic Congress. The Michigan EITC was established by a Republican-led Legislature in 2006 and signed into law by then-Gov. Jennifer Granholm, a Democrat. Over the years, the EITC has been touted by Republicans and Democrats alike, including former President Ronald Reagan, Republican former U.S. House Speaker Paul Ryan, and Democratic former presidents Jimmy Carter and Barack Obama.