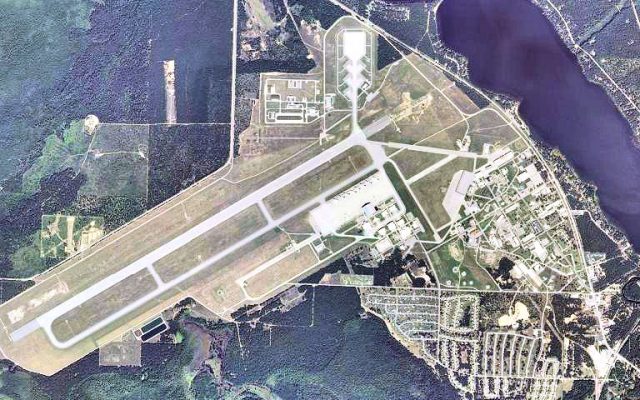 A group of Iosco County water activists called Need Our Water (NOW) Oscoda are calling on the U.S. Air Force to clean up PFAS contamination at Wurtsmith Air Force base, and the state of Michigan to hold the Air Force accountable.

In a new documentary called No Defense: The U.S. Military’s War on Water, plus a new report which the group says is the true story of the ongoing issue, citizens and environmental groups detail what they say is the Air Force’s lack of action. The report and film say the Air Force has refused to implement basic, commonsense protections for water in Oscoda and called for endless investigations to sidestep actual action. They also call out the state coming up short in holding the Air Force accountable for its inaction.

On Thursday, August 26, NOW Oscoda and other partners will hold a webinar for an update on the issue and details on how citizens can become involved. Click here to register.