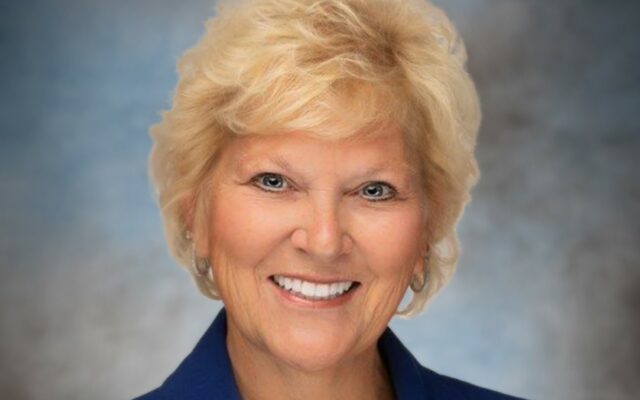 62-year-old Postler-Slattery became president and CEO of MyMichigan Health on January 14, 2013, which brought her and her husband to Michigan. Prior to that, she served as president and chief operating officer of Aspirus Wausau Hospital and senior vice president of quality and extended services for the Aspirus system. Diane held a Ph.D. in education administration from the University of Wisconsin – Madison, as well as a Master of Science in nursing/nursing administration and Bachelor of Science in nursing from the University of Wisconsin – Eau Claire.

She was active in many professional and civic organizations and was a Fellow of the American College of Healthcare Executives. She was a board member of Midland Center for the Arts, Midland Business Alliance, Michigan Baseball Foundation, Michigan Health & Hospital Association, Affirmant Health Partners, Alma College, and THRIVE (Transforming Healthcare Regionally In a Vibrant Economy). She was also a member of the Midland 100 Club and the Midland Business Alliance Innovation Center Advisory Committee.  Diane was lead director of IncredibleBank’s board of directors. She also served as the chair of the American Hospital Association’s 2019 and 2020 Go Red for Women campaign.

Diane and Don are survived by their three children and five grandchildren. Greg Rogers, executive vice president and chief operating officer of MyMichigan Health, is currently functioning as acting CEO for the health system until further action is taken.