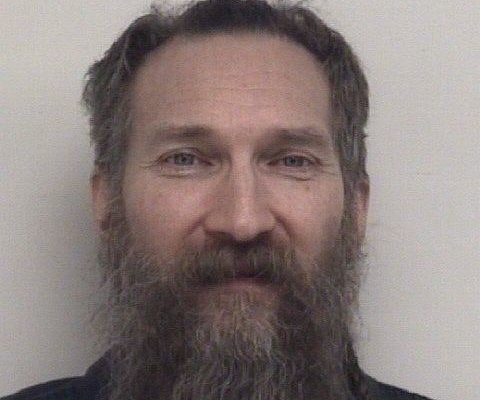 A Morrice area man accused of killing 25-year-old Kevin Bacon of Swartz Creek was found unresponsive in his cell by a state trooper yesterday.

50-year-old Mark Latunski is held in the Shiawassee County Jail on charges of murder and mutilation of a corpse after allegedly killing Bacon December 19 in the basement of his home. Latunski was able to be revived using smelling salts and was taken to a local hospital. Jail officials say he hasn’t eaten well since his arrest. Latunski was guarded by a deputy while in the hospital, then was taken back to the jail.

A judge ordered Latunski undergo a psychiatric evaluation to determine his competency. His attorney is seeking an insanity defense.