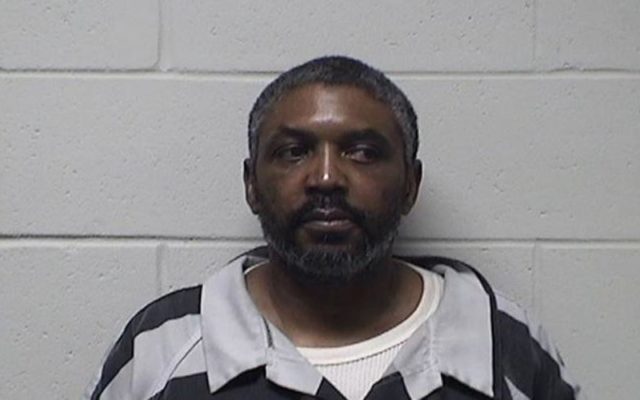 A Saginaw man was arraigned Thursday, April 16 on charges of murder and attempted murder for killing two women and injuring to other people.

55-year-old Jerome Rogers is accused of the shooting deaths of 72-year-old Hortense Williams and her daughter, 48-year-old Teresa Allen in their home in the 4100 block of Gallagher St. in Saginaw March 14. Rogers allegedly also shot another woman and a man, who recovered from their injuries.

Rogers faces up to life in prison if convicted. He remains lodged in the Saginaw County Jail and is denied bond.