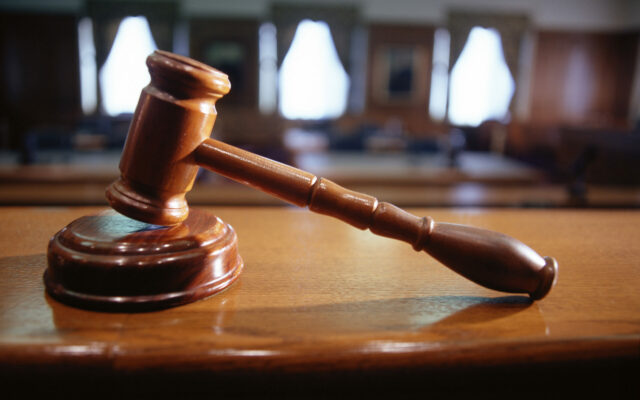 A Mt. Pleasant man accused of stabbing his brother during an argument will stand trial on attempted murder.

44- year old Vandale Omar Greene was bound over to circuit court Thursday morning after a hearing to examine the evidence prosecutors say supports their case. Greene faces charges after being accused of stabbing his brother with a hunting-style knife during an argument at the Jamestown Apartments on November 19. At the time, a witness told Michigan State Police troopers she heard things being thrown during the argument and after it ended saw Greene standing over his brother, who had slunk to the ground and was holding his side, which was bleeding.