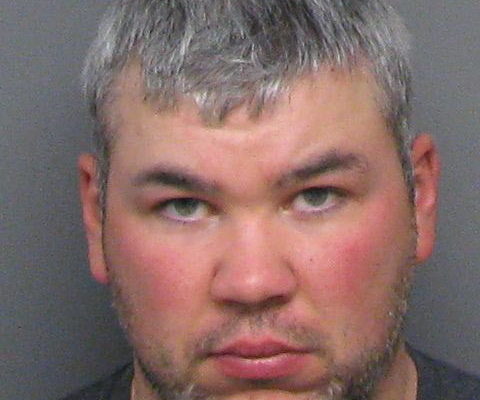 New information has been made available after an October crash leaving a 77-year old Peck woman dead.

Michigan state Police from the Caro Post responded to Elk st. near Lapeer st. in the Village of Peck in Sanilac County after an October 18th 9-1-1 call.

There, they found Mary Ann Longuski in the roadway after being hit by a vehicle.

She was taken to a hospital where she later died from her injuries.

Police say their investigation has led to the arrest of Adam Lawrence Bullock, who was arraigned in Sanilac County Court on several felony and misdemeanor charges.

-Failure to Stop at Scene of Accident, When at Fault, Resulting in Death (15 year Felony);

-Failure to Stop at Scene of Accident Resulting in Serious Impairment or Death (5 year Felony);

Bullock has since been released on $20,000 personal recognizance bond, pending trial.