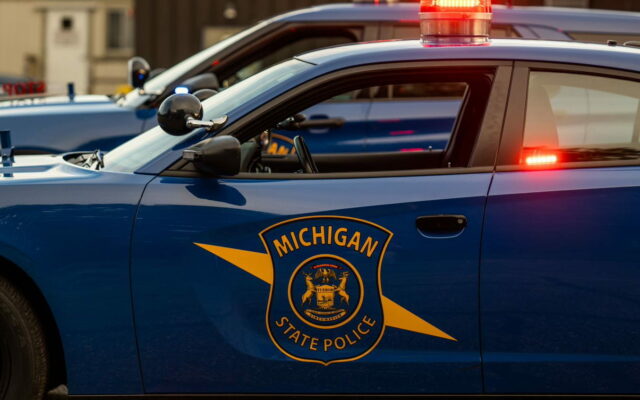 Michigan State Police are joining efforts to increase the number of women in law enforcement.

As part of the agency’s recognition of national Law Enforcement Appreciation Day [today] on Monday, MSP announced that it has joined the 30 by 30 initiative, which aims to increase the representation of women in police recruit classes to 30 percent by 2030.

According to a study by the National Institute of Justice in 2019, less than 13 percent of sworn officers are women, with even fewer women in leadership positions. Organizers of the 30 by 30 initiative say that women officers use less excessive force, receive fewer complaints and lawsuits, and are perceived as being more honest and compassionate.

As part of MSP’s efforts, the agency says that it’s attended and hosted recruitment events where attendees can get firsthand accounts of what it means to be a female in policing. For more information, or to apply to join the Michigan State Police, visit michigan.gov/MSPjobs.