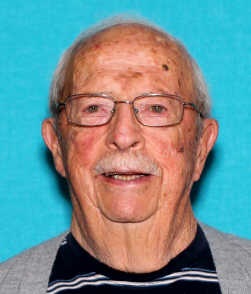 Update as of 13:30 5/12/2021: Michigan State Police and the Michigan Department of Transportation have announced the endangered missing advisory has been cancelled.

Police say Sivertson has dementia and drove off from Walmart while his wife was inside shopping.

It was also shared that he is not supposed to be driving.

If you have information about George Sivertson’s whereabouts, you’re asked to call 9-1-1 or Bay County Central Dispatch at 989-892-9551.