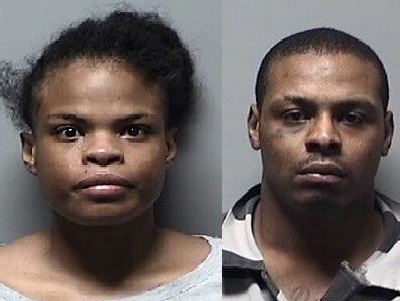 Cassandra Jacker and Tony Lipsey-Jackson, both arrested in connection with the death of their infant son

Police have released the name of the mother arrested in connection to the death of her 22 month old son Tony Jackson.

24-year-old Cassandra Jacker was arrested and charged Thursday in Saginaw county court on one count of involuntary manslaughter- a 15-year felony.

Police say Lipsey-Jackson called 911 and told them his son had fallen down the stairs.

Investigators say the baby arrived at the hospital with severe injuries and was pronounced dead shortly after, but the death was ruled a homicide after it was determined the injuries did not match up to the claims made by the parents.

Jacker was listed in the Saginaw county jail with bond set at 65 hundred dollars, and is is expected back in court on January 21st.