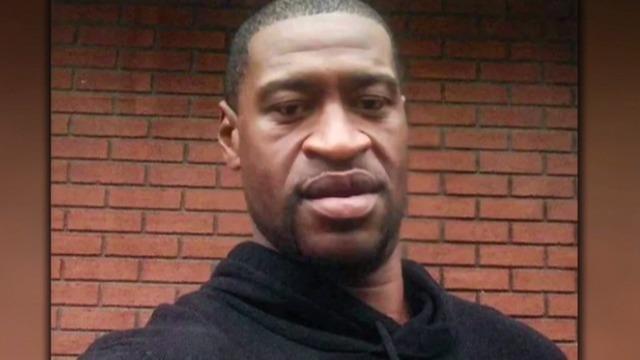 A judge in Minnesota on Thursday upheld second-degree murder and second-degree manslaughter charges against the former Minneapolis officer in the killing of George Floyd, but dismissed a lesser charge of third-degree murder. Hennepin County Judge Peter Cahill issued an extensive ruling Thursday in response to defense attorneys’ bids to drop charges against Derek Chauvin and the three other fired officers charged as his accomplices.

Chauvin was seen in disturbing video pressing his knee into Floyd’s neck during a May arrest outside a Minneapolis store as the handcuffed Black man begged, “I can’t breathe.” The case has drawn national outrage and protests against police brutality and racial injustice.

Cahill, however, agreed with Chauvin’s request to dismiss the third-degree murder charge, which requires the conduct of the defendant that caused death to be “eminently dangerous to other persons and…. performed without regard for human life” but not “specifically directed at the particular person whose death occurred.”

Though Cahill said probable cause exists to show Chauvin’s actions were dangerous and reckless, he said the actions did not endanger anyone else other than Floyd.

Minnesota Attorney General Keith Ellison, whose office is handling the prosecution, called the ruling “an important, positive step forward in the path toward justice for George Floyd, his family, our community, and Minnesota.”

The judge outlined the events of the Memorial Day arrest, saying Chauvin didn’t let up pressure on Floyd’s neck even after it became clear he had lost consciousness and bystanders were urging him to ease up.

“Notwithstanding Floyd having gone silent and motionless, the mounting evidence of his lost consciousness, the plaintive cries and demands from the bystanders, and the obvious reality that Floyd was no longer resisting and non-compliant, Chauvin’s demeanor never changed, and he continued kneeling on Floyd’s neck applying constant pressure to pin Floyd’s face to the pavement for an additional two and a half minutes,” Cahill wrote.

Cahill also ruled the state has enough evidence to go to trial with their case that Chauvin’s actions were a “substantial causal factor” in Floyd’s death. The judge discounted a defense attorney’s suggestion that fentanyl may have played a role in Floyd’s death, calling it “speculation.” Ben Crump, a national civil rights attorney representing Floyd’s family, had previously denounced the defense’s characterization that Floyd died of a drug overdose.

“The only overdose that killed George Floyd was an overdose of excessive force and racism by the Minneapolis Police Department,” Crump said at a press conference last month.

While two autopsies differed on key details in Floyd’s death, both ruled it a homicide.

The judge also upheld the second-degree manslaughter charge, which requires “objective gross negligence on the part of the actor” and “subjective ‘recklessness in the form of an actual conscious disregard of the risk created by the conduct.'” He said the evidence is “more than sufficient to establish that Chauvin consciously disregarded the risk to Floyd that his conduct created.”

In upholding the aiding and abetting charges, the judge said the state has probable cause to show the other three officers knew Chauvin was committing an assault that inflicted harm on Floyd and intended that their presence or actions would aid in the assault.

Cahill is still deciding whether the jury should be anonymous; if the trial should happen in Hennepin County; and whether the officers involved should have separate trials, reports CBS station WCCO.