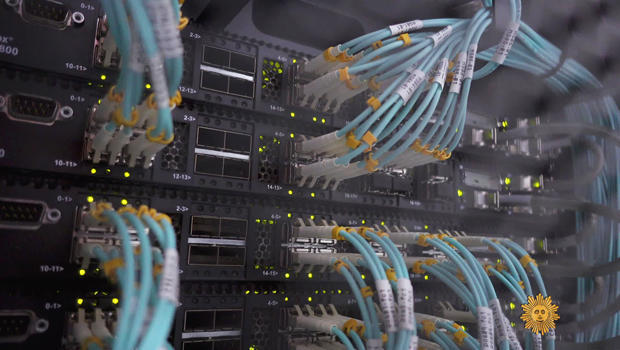 Congressman John Moolenaar (R-Midland) has signed on as a co-sponsor of the Gigabit Opportunity Act.

The act would create opportunity zones in low-income rural and urban areas that currently lack the federal minimum broadband service.

States would designate opportunity zones and tax incentives would be provided for companies that build broadband Internet infrastructure in those areas.

Moolenaar says “Many rural communities in Michigan lack the infrastructure necessary to provide access to broadband service, making it more difficult for students to do homework and for seniors to access telemedicine.”

The Gigabit Opportunity Act follows the BOOST Act introduced earlier this year which allows rural homeowners to claim a $300 tax credit after purchasing a mobile hotspot they can use to connect to the Internet or a signal booster they can use to increase the speed of a slow connection.