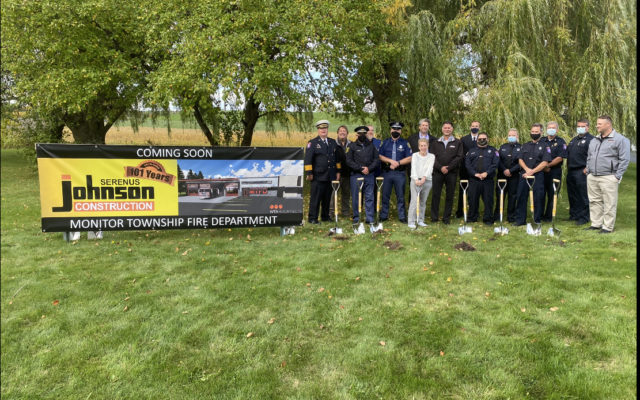 A new firehouse is in the works for Monitor township.

The new building will add 4 fire truck bays, replace outdated heating and cooling elements, and fix an issue the department has had with flooding during rainstorms.

Township Supervisor Ken Malkin and Fire chief John Kramer both spoke, in part, about costs and needs at the groundbreaking for the fire station’s renovation and expansion. 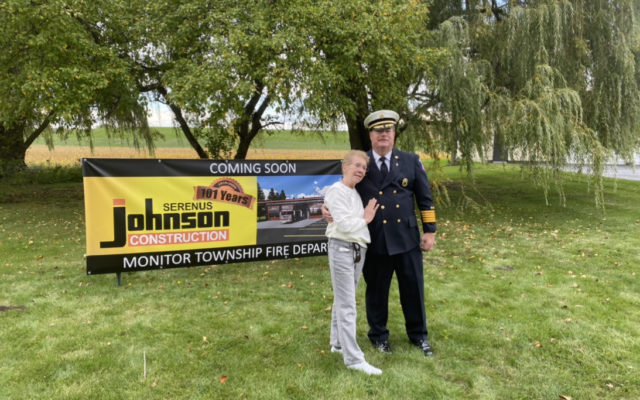 Malkin had good news, sharing bonds previously passed won’t need to levy the full millage in order to pay for the updates.

Kramer shared that the renovations will help the township in the long-run, costing less to run and causing less wear after complete.

He adds the building they are in now has been used since the 1955 and, after the renovations are done,  hopes the new, bigger building will last just as long to serve the population in the area which has increased by nearly half since the first one was built.

Work is set to take approximately 12 months contracted by Serenus Johnson, and was approved by the monitor township board after a citizen committee unanimously recommended a renovation and expansion after conducting feasibility studies.