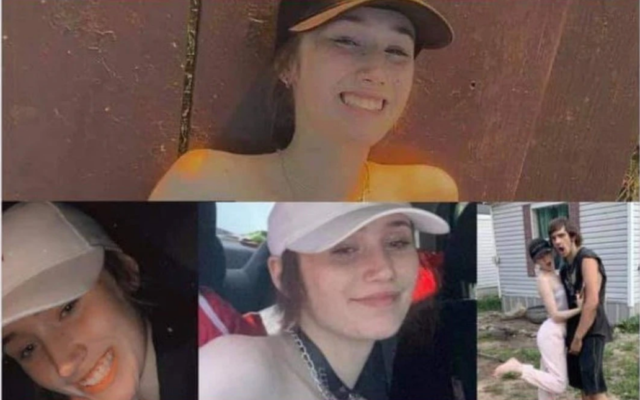 Last heard from on August 1st and identified through tattoos, police discovered Bills Tuesday buried in freshly turned soil after a search warrant carried out Monday at a residence in the 1600 block of west Naylor rd. in Alpena Township lead to further investigation.

No one was home when police arrived because Jay Wirgau, owner of the property and person of interest in Bills’ death, has been in the Alpena county jail on charges of unlawful imprisonment and felonious assault from an unrelated incident earlier this week.

Bills’ remains have been sent to Western Michigan University where an autopsy has been ordered to determine how she died.

Police are asking for anyone who may have additional information on the matter to call the MSP Alpena Post at 989-354-4101.