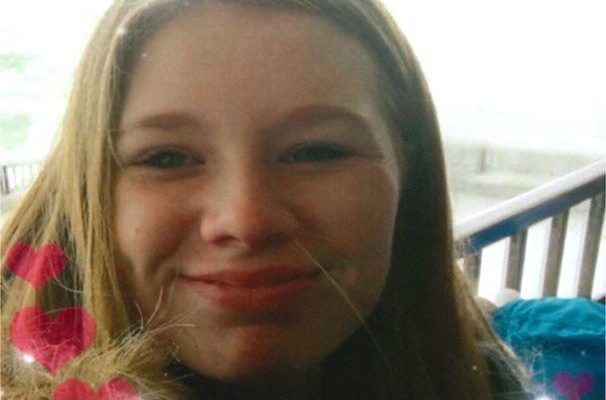 A teen girl who went missing in Davison Tuesday, March 24 has been found safe.

15-year-old Kaylee Matthews disappeared after leaving home. Police say she had gotten into an argument with her mother and left around 11:00 p.m. from their W. Second St. home. Six police departments in Genesee County conducted the search.

Matthews was returned to her parents Sunday, March 29. Details of where and how she were found are unavailable.