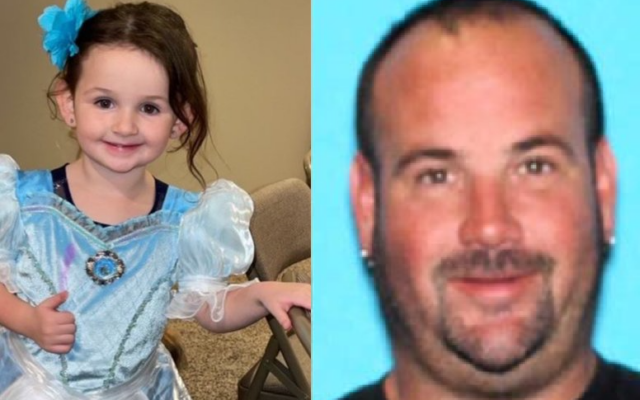 A 4-year-old Michigan girl who was reported missing Tuesday morning has been found safe in Ohio.

Around 10:30 a.m. on Tuesday, Michigan State Police issued a notice that Lilliana Nardini was missing and endangered, and that it was believed she had been taken by her non-custodial father, Erik Nardini.

At 10:00 Tuesday night, MSP reported that Lilliana had been found safe, and Erik had been taken into custody.