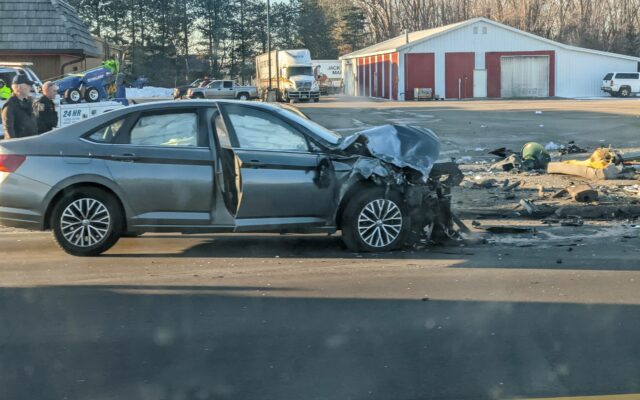 Two drivers were treated and released at a local hospital after a two-car crash about 8:00 Wednesday morning at Center and Pine in Essexville. 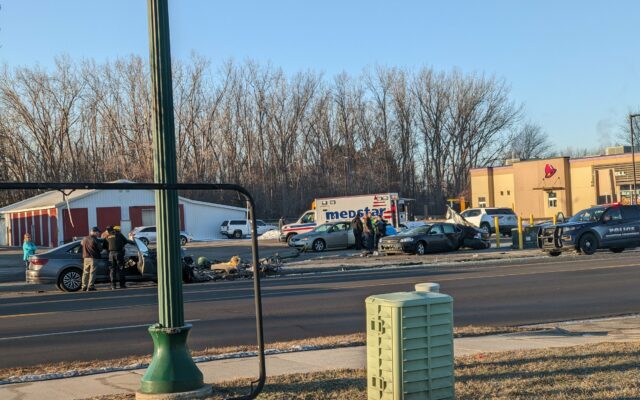 Hampton Township Police said the crash looked much worse than it was, with one car almost cut in half after hitting a light pole. Neither driver was seriously hurt, and no passengers were in either vehicle.

The crash tied up traffic in the area for a short time. 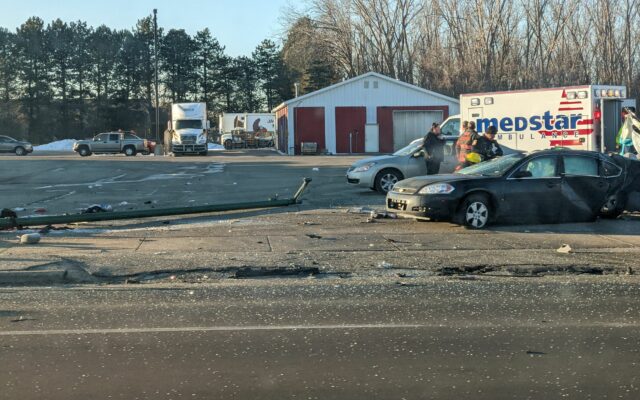