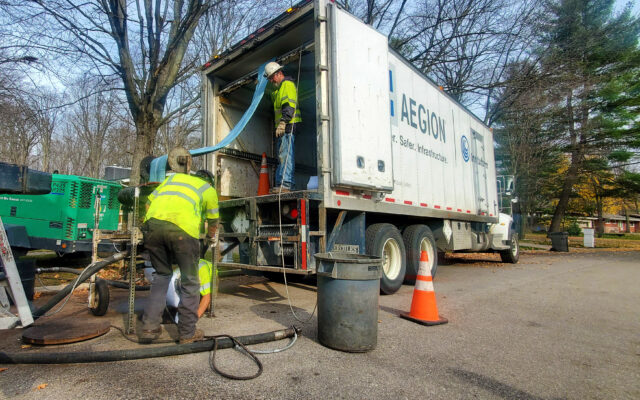 image provided by the City of Midland

Work in the City of Midland’s Concept 5 Sewer Improvement Project is well underway.

At the end of October, crews from Monchilov Sewer Services began their efforts cleaning sewer lines around the city in preparation for the improvements. Residents can now expect to see Insituform workers installing the new cured-in-place pipe lining, which is designed to repair cracks as well as reduce the inflow and infiltration, and extend the overall lifespan of the sewer system.

The efforts are part of the city’s Concept 5 Sewer Improvement Plan, which was implemented in response to record flooding in 2017.

Crews began work in the northwestern corner of the city, and are moving west to east in quadrants until all the work has been completed. City of Midland officials say the entire process is expected to take approximately 12 months, and ask for patience from drivers while work is being done in roadways.