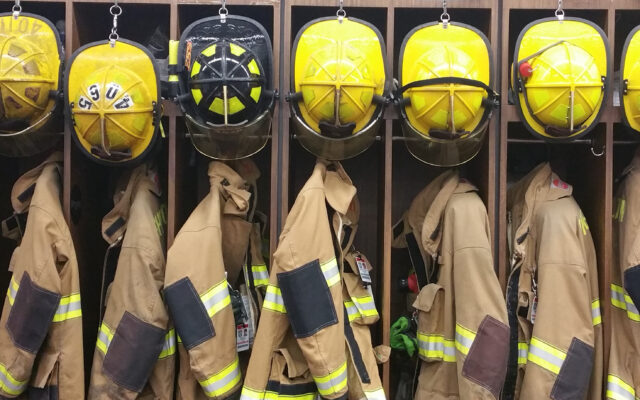 The City of Midland announced that John Jurek has been promoted to the position of Fire Marshal effective Monday August 29th. The Fire Marshal’s responsibilities include performing fire safety inspections, reviewing plans for new construction projects, working to educate the public on fire safety, and more.

Jurek joined the Midland Fire Department (MFD) in 2004. He was promoted to fire truck operator in 2014, and lieutenant in 2021. During that time, Jurek served as Acting Fire Inspector and Investigator, as well as being a member of the department’s drone team as a licensed airman through the Federal Aviation Administration (FAA).

“John’s extensive experience as a first responder and his vast knowledge of fire safety and prevention make him a perfect fit for this role,” said Midland Fire Chief Joshua Mosher, who previously served as MFD Fire Marshal himself. “His work as fire marshal will undoubtedly continue to make Midland a safe community for years to come.”