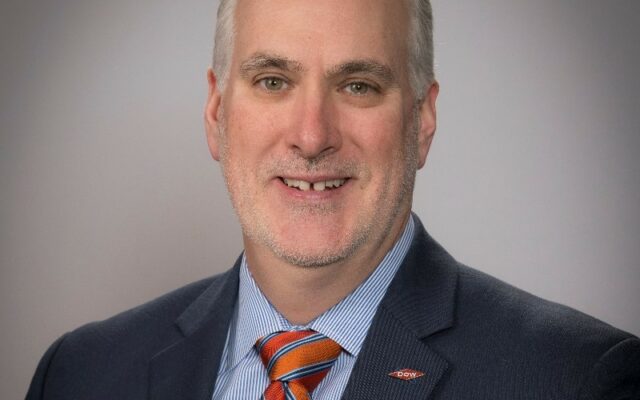 A Midland man is looking to run for state Senate, representing residents in Midland, Bay City and Saginaw in the 35th District.

Chris Velasquez is a small business owner who also worked at Dow Corning for 29 years. He also serves on the state STEM Advisory Council which makes recommendations to state officials on STEM education. Velasquez, running as a Republican, says he understands the burden of government impacting small business and wants to remove barriers for entrepreneurs to retain and attract jobs and investment.