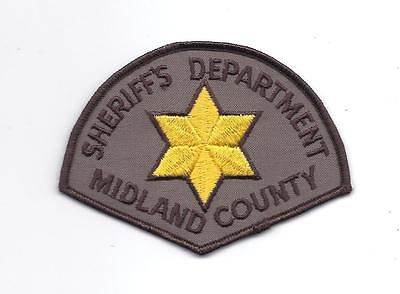 The Midland County Sheriff’s Office is looking for the driver in a 31-year-old hit and run cold case to come forward.

According to Sheriff Myron Greene, on the evening of December 12th, 1991, Gregory McRoberts left his home on his bicycle on his way back to his disabled vehicle on South Meridian Road. His body was found on January 4th, 1992 in a ditch, and investigators believe he had been hit by a car. No suspects were found, but in 2005 McRobrets’ parents received a letter from someone claiming to be the driver of the vehicle.

In the letter, the writer expresses remorse and indicates that they had spoken with an attourney, who advised them to move on as the statute of limitations had expired. Sheriff Greene asks that the driver come forward, stating that McRoberts’ family are looking for closure and willing to offer forgiveness.