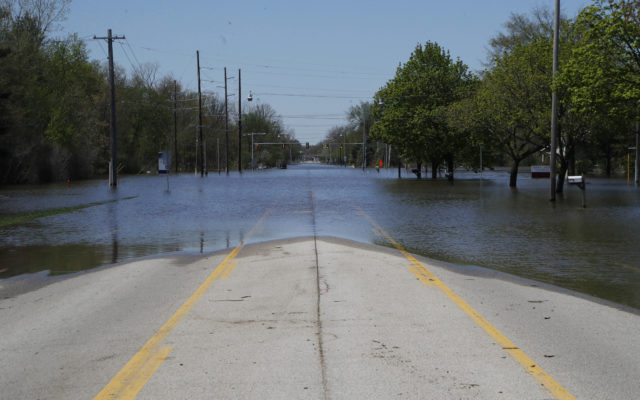 More than $3.5 million in federal funding is heading to Midland for infrastructure improvements.

According to the Midland Business Alliance, money from the recently-passed 1.7 trillion dollar Consolidated Appropriations Act will go to support the City and the County, as well as MyMichigan Medical Center, in efforts to mitigate flood damage.

The medical center received the largest allocation at $2 million to kick-start the construction of an $8 million boiler plant, part of the organization’s efforts to relocate mechanical and electrical infrastructure after the May 2020 flood.

The City of Midland received $1 million through the Environmental Protection Agency toward the installation of a 1 million gallon water detention basin at the Sylvan Pump Station, which was overwhelmed during record flooding in 2017, and the County was allocated 750 thousand dollars to support the existing Floodplain Reconnection and Enhancement Project. Additionally, the MBA says that language in the legislation urged coordination between federal agencies in flood mitigation efforts.