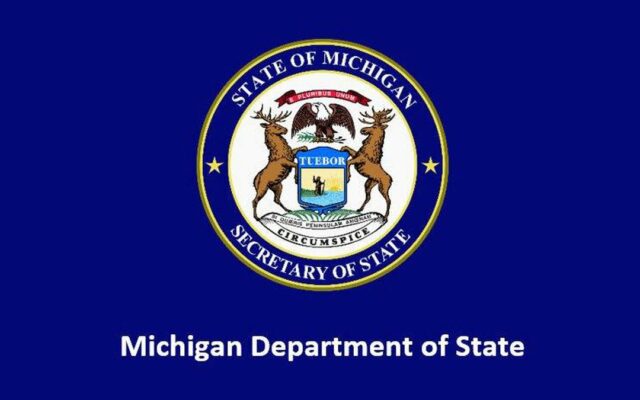 The Michigan Secretary of State is offering drivers a second chance by removing hundreds of thousand of traffic violations from driving records or downgrading them to civil infractions.

More than 350,000 Michigan residents are affected by this move, resulting in about 150,000 people having a suspended driver’s license reinstated. Anyone affected by the change should receive a letter from the Secretary of State’s office sometime in the coming week, letting people know whether they are eligible for a new license or not.

About 200,000 people will still have other infractions on their record, which can’t be removed under the new Clean Slate laws passed in October. More information can be found on the SOS website.