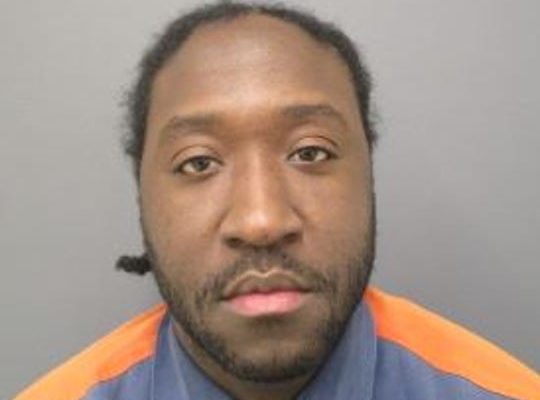 Authorities are looking for a Michigan prison inmate after officials in Ohio improperly released him. Thirty-one-year-old Talleon Stephon Brazil was serving time at the Saginaw Correctional Facility when he was transferred to Ohio to face drug charges there on Jan. 14. He was improperly  released on bond on Jan. 21.

Michigan Department of Corrections spokesperson Chris Gautz said Brazil was sentenced to 15-40 years prison sentence for a Wayne County for unarmed robbery and has at least five more years to serve. He said Brazil’s family is being asked to help. Anyone who sees him is asked to call 911.