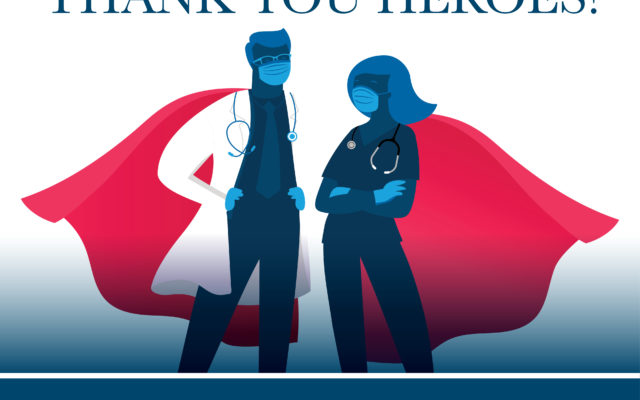 The Michigan Nurses Association has helped secure a three-year contract for nurses at McLaren Central Michigan Hospital in Mt. Pleasant. The contract ratification vote came after a long campaign by nurses that included a socially distant informational picket, a petition signed by the vast majority of nurses at the hospital asking for McLaren to treat them with respect, and a strike authorization vote.

“We are so proud of what we have accomplished together for our patients, for our families, and for ourselves,” said Christie Serniak, RN, and president of the local affiliate of MNA at McLaren Central Michigan Hospital. “At times, we didn’t know whether it would be possible, but we stuck by each other and have been able to make a real difference.”

After months of negotiations, the new contract includes what the union calls fair wages, allowing nurses to recruit and retain quality RNs, especially should a second wave of COVID occur. Nurses say that in addition to the strong contract they have won, they are also hopeful that their organizing will lead to an improved atmosphere of respect and trust throughout the hospital. The previous CEO of McLaren Central Michigan Hospital resigned concurrently with the negotiation process shortly after the strike authorization vote was taken.

“All we have been asking for is respect – respect for our patients, respect for our colleagues, and respect for the work we do,” said Serniak. “As the pandemic continues, the voice of those of us on the front-lines needs to be heard in order to keep our patients safe. We are hopeful that with the arrival of our next CEO and the ratification of this contract, our hospital will start listening to us. We want to work together to make sure that patients always come first.”