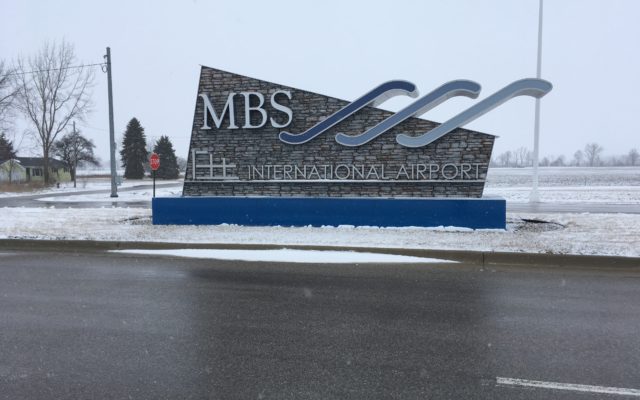 MBS International Airport Manager Jeff Nagel is retiring after working 18 years at the Freeland area site including the last 16 in his current job. Highlights during Nagel’s tenure included the construction of a new terminal building several years ago plus the resurfacing of the main runway last year.

Nagel called his retirement decision difficult, but believes the time is right both for him and the airport. He expects his last day of work to be in late June.

The Airport Commission’s Personnel Committee will meet soon to start the process of  finding Nagel’s successor.