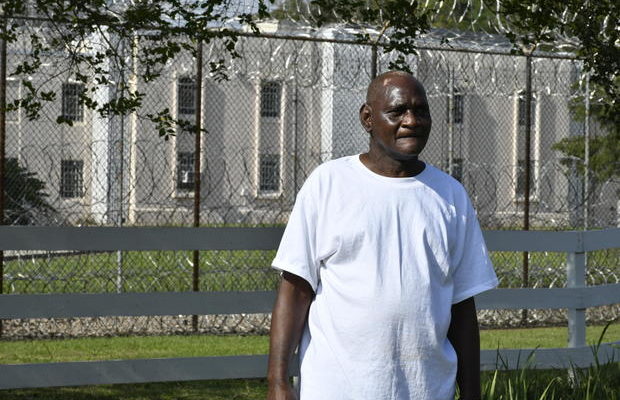 A 63-year-old man who was serving a life sentence in prison for stealing a pair of hedge clippers has been granted parole, CBS affiliate KLFY reported. The Louisiana Board of Pardons and Committee on Parole voted this week to release Fair Wayne Bryant after he had served 23 years in prison.

Bryant was sentenced to life in prison without parole in 1997 for stealing the hedge clippers from a residential garage. While the crime itself did not warrant the life sentence, his four prior felony convictions — an attempted armed robbery, possession of stolen goods, attempted forgery of a check, and simple burglary — triggered Louisiana’s habitual offender statute, according to KLFY.

Earlier this year, the Louisiana Supreme Court upheld that ruling in a 5-1 decision, KLFY said. The chief justice cast the only dissenting vote, writing that the sentence “is grossly out of proportion to the crime and serves no legitimate penal purpose.” Chief Justice Bernette Johnson, the only Black member of the court, also noted that Bryant’s jail time cost taxpayers approximately $518,667.

“Mr. Bryant’s sentence is an example of the flaws in Louisiana’s criminal legal system, but the Parole Committee’s decision to grant him early release shows the importance of periodic evaluation of an individual’s rehabilitation, which Mr. Bryant will continue with the support of the Louisiana Parole Project, Inc.,” said Kelsey Jenkins, a third-year law student at LSU who worked on Bryant’s case.

The Louisiana chapter of the ACLU also celebrated Bryant’s release, writing, “While nothing can make up for the years Mr. Bryant lost to this extreme and unjust sentence, today’s decision by the parole board is a long-overdue victory for Mr. Bryant, his family, and the cause of equal justice for all.”

At the parole hearing, the committee’s three members — two white and one Black — focused on Bryant’s numerous prior arrests, as well as his history of drug and alcohol use, according to The Associated Press.

Bryant admitted at the hearing that he’d had a drug problem, but said, “I’ve had 24 years to recognize that problem and to be in constant communication with the Lord to help me with that problem,” the AP reported. The panel also noted that Bryant had participated in drug and anger management programs while incarcerated and that he did not have any recent disciplinary problems.

He will be required to attend Alcoholics Anonymous meetings, follow a curfew and perform community service as conditions of parole, the AP said.