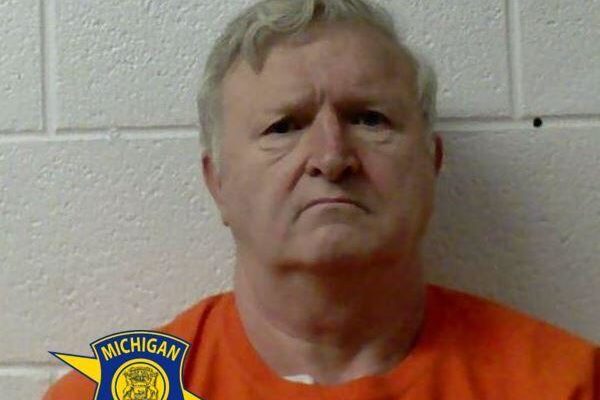 An Arenac County man accused of trying to kill state police troopers by booby trapping his home is to undergo psychiatric evaluation.

67-year-old Roger Broadstone of Twining is accused of using a stolen credit card, then trying to kill police when they served a search warrant at his home on January 20. Reports show Broadstone is a former police and corrections officer, who worked in Oscoda County and the Michigan Department of Corretions in the 80s and 90s.

Broadstone also was seen speaking at a Bay County Board of Commissioners meeting in January 2020 in support of Second Amendment sanctuary resolutions. He has a criminal record dating to 2011 for destruction property and concealed weapons offenses. Broadstone was at the U.S. Capitol on January 6 during the capitol riots, but is not being investigated for any wrongdoing in that incident.

Broadstone will undergo the evaluation at the Center for Forensic Psychiatry in Ypsilanti.