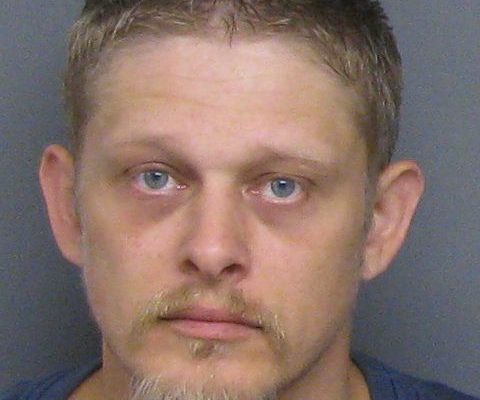 The Huron County Sheriff’s Department is looking for a man believed to have driven away from the scene of a crash Thursday, June 11.

36-year-old Billy Werth, Jr. of Croswell is wanted on three counts, including unlawful driving away of an automobile, leaving the scene of an injury accident and reckless driving. Police say Werth was driving east on S. Van Dyke when his truck left the road and hit a gas main, then a tree, before ending up on its top in the chapel of the Huron County Medical Care Facility in Colfax Township. Werth allegedly fled the scene with a five-year-old boy, who was found at the boy’s mother’s house. Police say Werth also stole another vehicle after fleeing the home, which was later recovered.

Anyone with information on his whereabouts is asked to contact Huron Central Dispatch at 989-269-6421 or the department during regular business hours at 989-269-6500. A photo of Werth can be seen on the WSGW website and Facebook page.