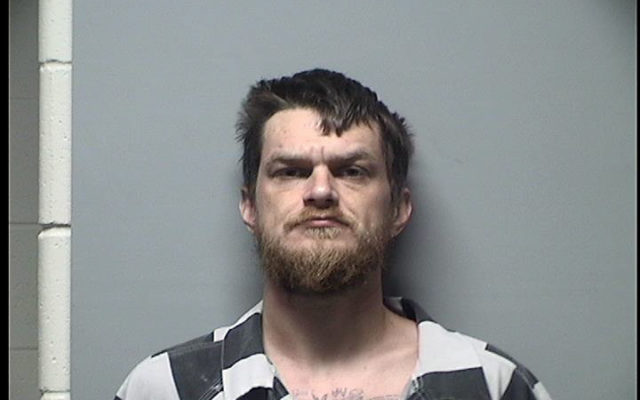 A 30-year-old man is being held without bond in the Saginaw County Jail, charged with killing his mother. Saginaw County Sheriff’s deputies found the body of 55 year-old Joyce Humpert lying in a ditch along Swan Creek Road in Fremont Township. They had been called to an address on Swan Creek Road for a “well-being” check at about 1:00 p.m. Saturday. The victim’s son, 30-year-old Justin Humpert was taken into custody and arraigned on Tuesday before District Court Judge A.T. Frank.

Investigators said there here were obvious signs of blunt force trauma on the body, and Humpert appeared to have been dead for a period of time. They believe she was killed the previous night, Friday, August 6.  The sheriff’s office said the motive for the crime is believed to be a
domestic dispute.

Justin Humbert will have a preliminary exam within the next 14 days.