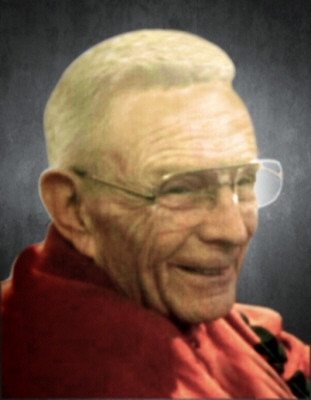 A longtime Midland City official and Economic Development leader has passed away. Clifford Miles died Monday, May 17 at Mid-Michigan Medical Center in Midland following a fall at home at age 96.

He was born in Muskegon, graduated from Muskegon Heights High School, and served in the US Navy as a naval aviator. He graduated with a degree in Civil Engineering from the University of Michigan 1948. Upon graduation he worked for the City of Ann Abor from 1948-1953 then took the post of City Manager of Gaylord, followed by positions in Three Rivers and Adrian. His final move was to Midland, in 1973 where he retired from City Management in 1992. He started his second career with the Midland Economic Development Corp. (Midland Tomorrow). A not-for-profit organization helping to build the business infrastructure of the region. He retired a second time 20 years later, having been honored numerous times by countless civic and private organizations for his contributions.

During his time as Midland City Manager Myles represented the city on the Tri-City Airport Commission, now called MBS.

Cliff was also active in a number of civic and religious organizations including Rotary and the Memorial Presbyterian Church.

In lieu of flowers, donations can be sent to the Midland Area Community Foundation (76 Ashman Cir, Midland, MI 48640). Due to COVID restrictions the Memorial Presbyterian Church is not holding public services at present. A memorial will be announced once the restrictions are lifted. His full obituary is available on the Ware-Smith-Woolever Funeral Home website.