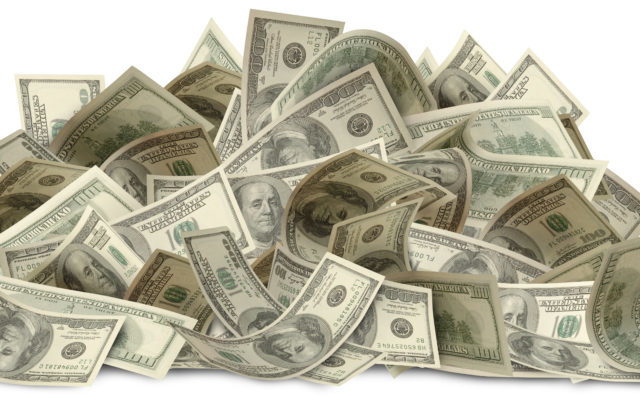 As part of the passage of a $1.7 trillion spending package, several law enforcement agencies will benefit from that funding to implement a new Law Enforcement Modernization Plan.

Total funding for the region is more than $4.3 million, which will be used to allow local police departments to make critical upgrades based on the public safety needs of each community. Agencies receiving funding include the Genesee and Bay County Sheriff’s Departments, the Saginaw Police Department and the Michigan State Police.

Chief Bob Ruth of the Saginaw Police says the funding will increase the efficiency of policing operations, assist in the investigation of criminal activity and work as a deterrent to crime. Bay County Sherrif Troy Cunningham says his department will be able to make critical equipment upgrades, including body cameras, a patrol vessel and an airboat.