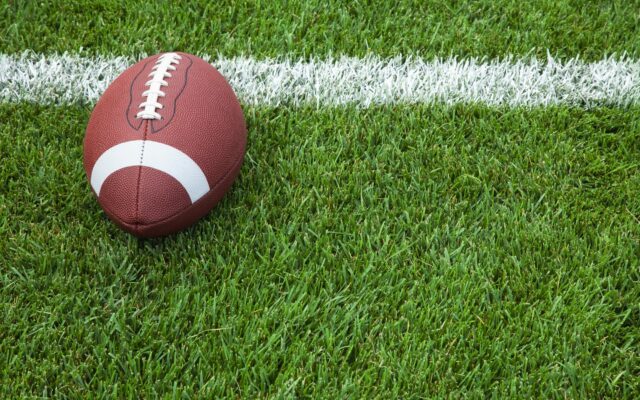 In a local high school football state championship, a Frankenmuth team has come away empty handed.

The Frankenmuth Eagles duked it out with the Gladwin Flying Gs on Saturday at Ford Field in Detroit for the Division 5 State title.Both teams went into the match with 13-0 records, and the game remained scoreless at half time. Both teams were able to score touchdowns in the second half until the final few seconds when Gladwin scored a field goal, bringning the game to 10-7.