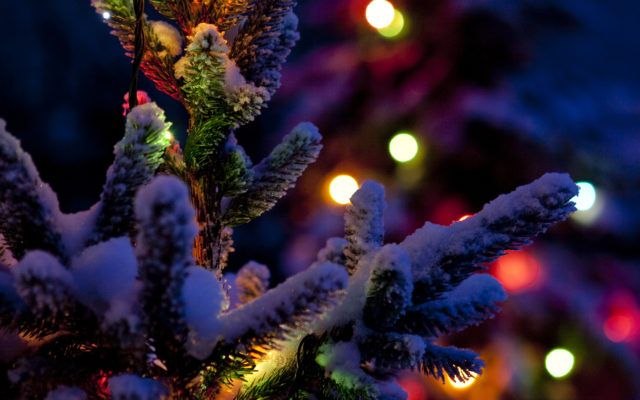 A local Christmas tree retailer is closing up shop for the season due to a shortage of trees.

Kluck Nursery in Thomas Township says they’re ending their season a little early this year. The nursery has sold about four thousand trees so far and has around another thousand in their filed, but will retain those trees for sale for following seasons. The nursery says a shortage of small trees were provided during the recession of 2008 to 2011, meaning less tall trees for now.

Tree shoppers looking for a live tree from Kluck will still have until Friday before sales come to an end.