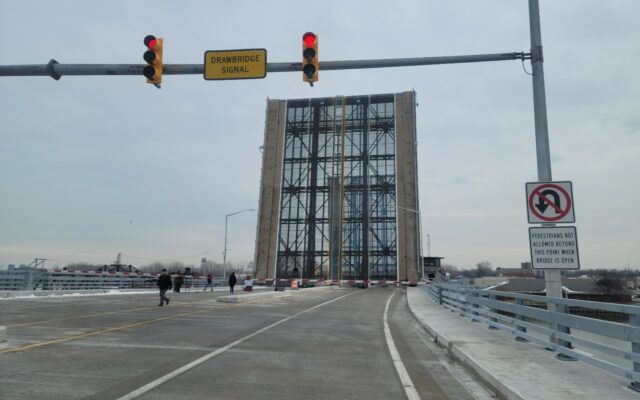 Bay City’s Liberty Bridge officially reopened Thursday afternoon after being closed for 10 months. After an opening ceremony, dozens of vehicles participated in the first drive across the newly paved deck surface, with proceeds going to charity.

“It’s been a long, hard struggle to get everything in place and get the project started,” said Mayor Kathleen Newsham. “We’ll have it open. It’ll be usable. It’s a wonderful bridge. It’s better than it ever was in the past.”

In addition to a new deck surface, the bridge features new electrical and mechanical systems, sidewalks, and lighting, as well as a new electronic tolling system. Tolling won’t begin until March of 2023, and after that, city residents with a transponder can cross for free until 2028.

United Bridge Partners, the company responsible for the rehabilitation project, will soon begin work on their next project: Independence Bridge.