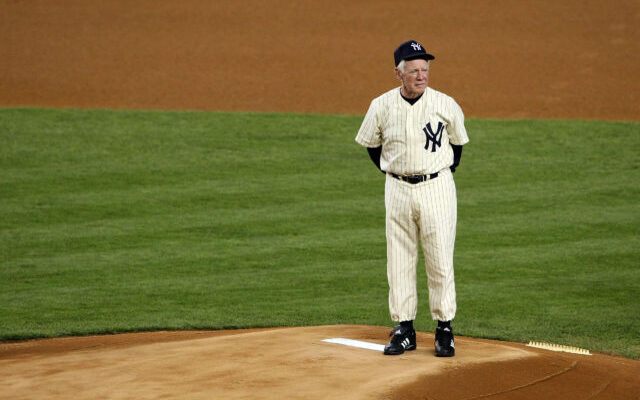 The cause was not known.

Ford was called the the “Chairman of the Board.”

He had the best winning percentage of any pitcher in the 20th century and helped the Yankees become the game’s perennial champions.

The wily left-hander started in 1950 spent 16 seasons in the majors, all with the Yankees.

He was among the most dependable pitchers in baseball history.

He helped symbolize the almost machinelike efficiency of the Yankees in the mid-20th century.