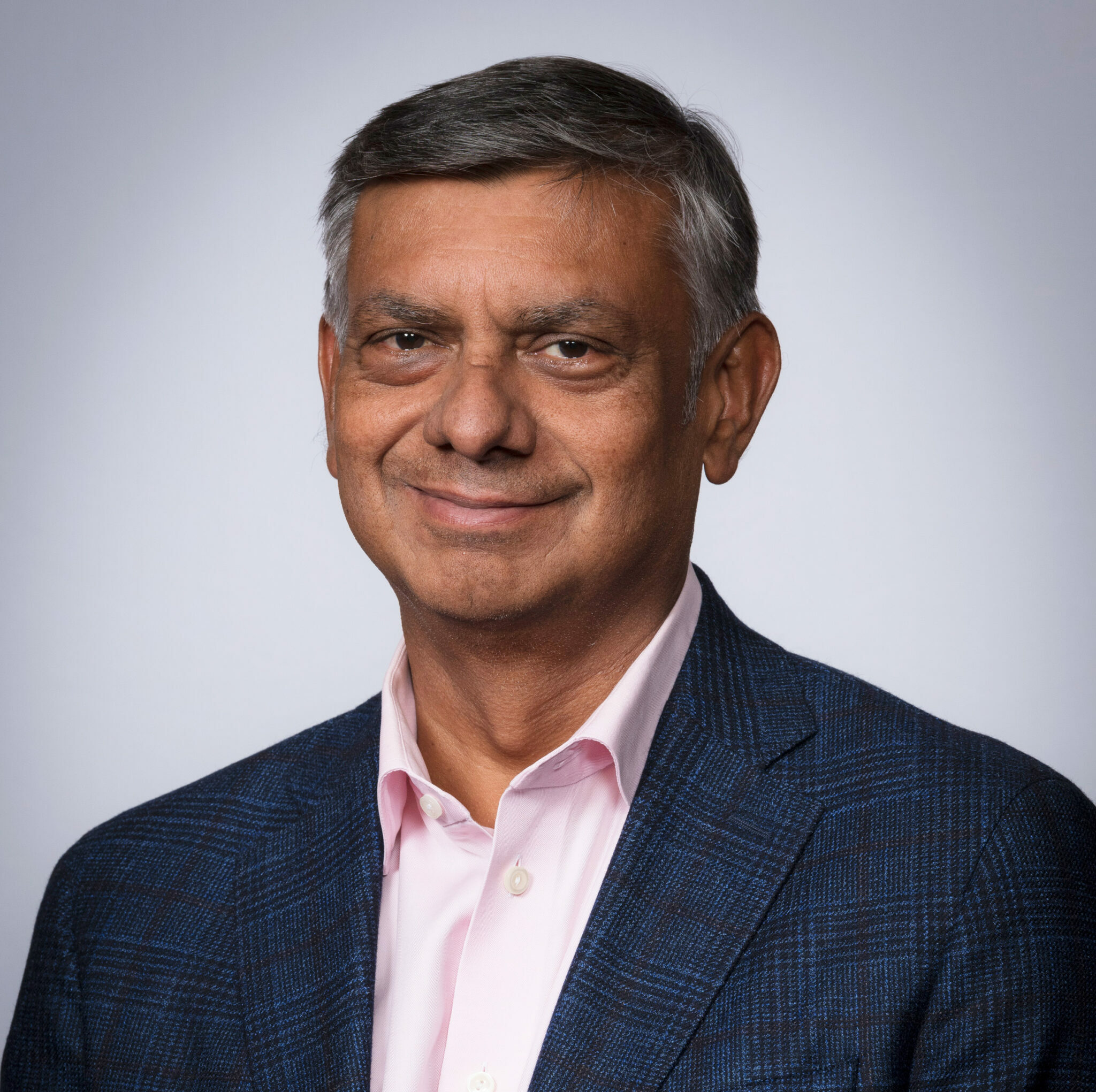 Ghosh joined HSC after a distinguished career as a senior executive with Akzo Nobel and Nouryon, global leaders in specialty chemical and coatings manufacturing, where he led business units with revenues of up to $2.4 billion, more than 50 plant locations in multiple countries and more than 6,000 employees.

Ghosh said “I have been excited to work with the HSC team, which has built the company into a foundational building block in the semiconductor and solar energy supply chains, We see both markets – especially solar energy – growing at a tremendous rate.”
Ghosh added “As demand for HSC’s hyper-pure polysilicon increases due to a range of factors, HSC will look to expand and hire new workers for our plant in Hemlock, Michigan.”

Bassett retired as HSC’s Chairman and CEO after five and a half years. Under his leadership, HSC solidified its place as the country’s largest manufacturer of hyper-pure polysilicon, a critical material used in the solar, semiconductor and battery storage industries.

Ghosh and his wife, Tracy, are in the process of relocating from Georgia to their new home in Midland, Mich. The couple has two adult sons.