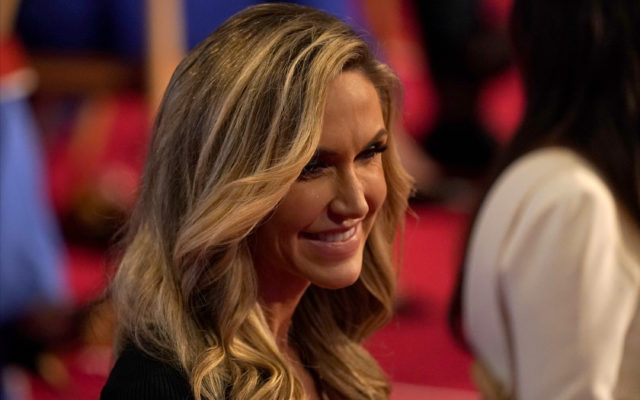 President Donald Trump’s daughter-in-law, Lara Trump, will be in Saginaw County Thursday, making a campaign stop at Apple Mountain Resort. Trump, along with another campaign advisor to the president, Katrina Pierson, will host a “Make America Great Again!” event at 2:30 p.m. The pair has a similar event scheduled later in the afternoon in Hanover, MI.

The campaign stop comes just over a month after President Trump held a rally at MBS International Airport. Lara Trump is the wife of the president’s second son, Eric Trump.