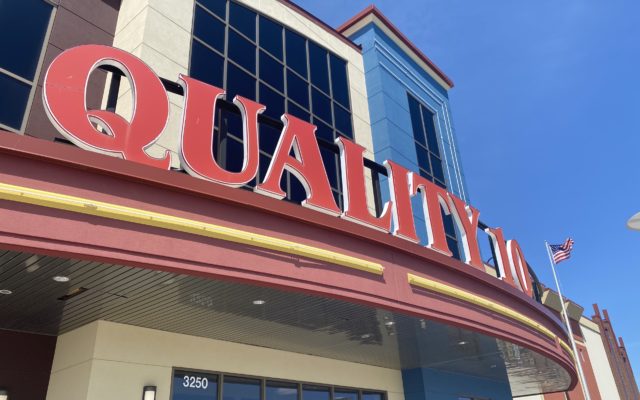 Now owned by Emagine Entertainment; Director of Operations Andy Kijorski says they were able to bring back most of the management and staff that worked at the theater before it closed, and will be hiring an additional 30 to 40 new employees.

Emagine currently has 13 theaters in Michigan, with 11 more spread throughout Minnesota, Wisconsin, and Illinois.

Kijorski adds the theater will also be seeing upgrades, adding recliner style seating and a renovated concessions area among other amenities seen at other Emagine theaters.