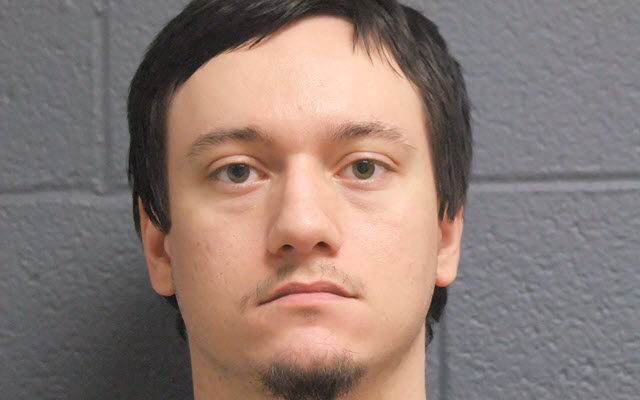 Saginaw County Sheriff detectives say a 30-year-old Saginaw man is charged with the attempted carjacking of a woman at the Meijer store in Kochville Township.

Sheriff Bill Federspiel says Bradley Bremer attacked a Saginaw County woman as she tried to get into her car, Saturday afternoon. Federspiel said the situation could have been worse if not for the two good Samaritans coming to the woman’s aid.

Bremer was arraigned in Saginaw County District Court Monday afternoon. His bond was set at $25,000. Saginaw County prosecutors may consider additional charges as Bremer attacked another woman a short time before this attack.

Federspiel said Bremer has been in prison before for car theft, fleeing a police officer and possession of contraband in prison. His crime spree dates back to 2005 for offenses in Lenawee, Oakland, Bay and Saginaw Counties. He was released on parole February 20th.