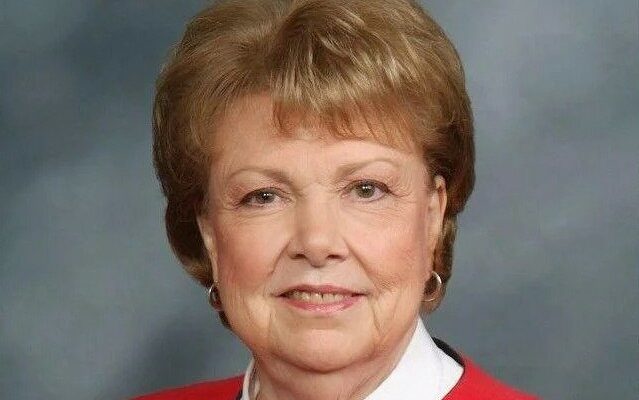 She started working in her families restaurant six decades ago, and Wednesday at the age of 77, Judy Zehnder Keller passed away.

The president of Frankenmuth’s Bavarian Inn is the oldest daughter of Tiny and Dorothy Zehnder, who built the Bavarian Inn into a Michigan destination. Keller, whose legacy includes overseeing the six expansions of the lodge and indoor water park continued as top executive of the business since the 1980s. She is survived by her husband Don, three children and five grandchildren.

Keller is the second Frankenmuth businesswoman to pass away this week, following the death of Irene Bronner, whose family owns Bronners Christmas Wonderland.