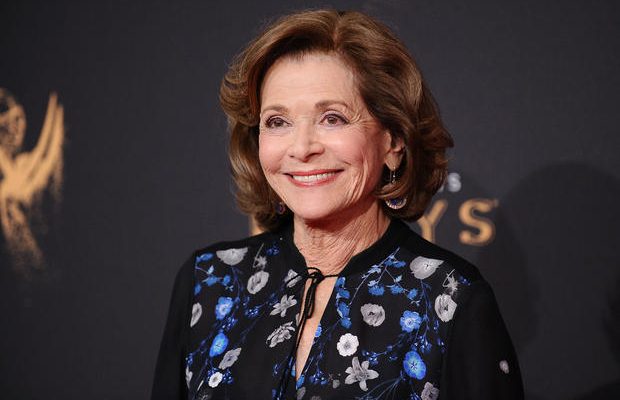 Jessica Walter, the Emmy Award-winning actress known for her starring roles in “Arrested Development” and “Archer,” has died, her daughter said in a statement Thursday. She was 80.

“It is with a heavy heart that I confirm the passing of my beloved mom Jessica,” her daughter Brooke Bowman said in a statement. “A working actor for over six decades, her greatest pleasure was bringing joy to others through her storytelling both on-screen and off.”

Walter played a variety of roles throughout her career and took home an Emmy Award in 1975 for her portrayal of a young California police detective in “Amy Prentiss.”

While she started out on the stages of Broadway, in productions of “Nightlife,” “Photo Finish” and “Advise and Consent,” Walter found critical acclaim as a television and film actress, receiving three other Emmy nominations over the course of her career along with two Golden Globe nominations.

She was praised for portraying Lucille Bluth in “Arrested Development,” a rich and out-of-touch matriarch who is forced to deal with her children and the loss of her fortune. She shared three Screen Actor’s Guild Award nominations with her castmates for the show.

“I just heard the sh***y news about Jessica Walter an absolutely brilliant actress and amazing talent,” Cross tweeted. “I consider myself privileged and very lucky to have been able to work with her.”

Walter leaves behind her daughter Brooke and a grandson.