Jeff Daniels to Perform at Midland’s Center for the Arts 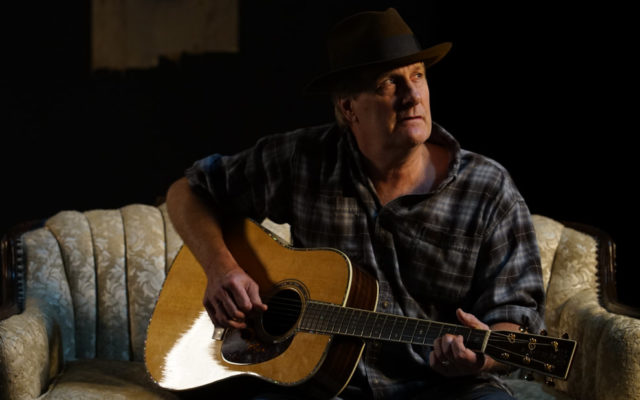 (Photo courtesy of the Midland Center for the Arts & Jeff Daniels)

Midland’s Center for the Arts will be hosting a virtual event with actor and musician Jeff Daniels, as part of it’s Virtual Pass.

The concert will feature original songs written by Daniels from his new album Alive and Well Enough starting January 29th at 7:30pm.

Best known for his work as an actor; Daniels has appeared in popular TV shows, plays, movies like 1994’s Dumb and Dumber, 2016’s Blackbird, 2018’s To Kill a Mockingbird, and most recently what he calls a “string of once-in-a-lifetime roles” including HBO’s The Newsroom, Hulu’s The Looming Tower, and CBS’s The Comey Rule.

Tickets are on sale now by subscribing to the Midland Center for the Arts Virtual Pass for $9.99 a month at midlandcenter.org, or by calling the ticket office at 989-631-8250.