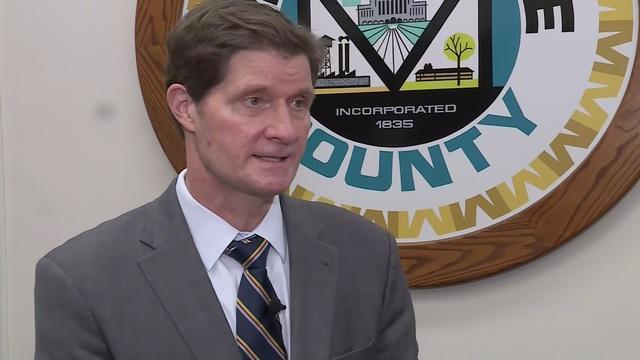 Rapper Jay-Z has posted bond for several protesters who were arrested in Wisconsin after authorities declined to charge the officer who fatally shot 17-year-old Alvin Cole. The teen’s mother, Tracy, was one of the dozens of protesters arrested in Wauwatosa on Thursday night.

Jay-Z and Team Roc, the social justice arm of Roc Nation, have also paid an undisclosed amount of court fees for Tracy Cole, her daughters Taleavia, Tristiana and Tahudah, along with several others who were arrested at the demonstration, a spokesperson for the group told CBS News on Friday.

The group said Tracy Cole was injured after officers used “excessive force” during the arrests. “Our hearts break for the family of Alvin Cole and the Wauwatosa community. Not only did the District Attorney’s Office fail to hold Officer Joseph Mensah accountable for killing Alvin, but the local police also arrested and injured Alvin’s mother Tracy and his sisters as they peacefully protested alongside Jacob Blake’s father,” Dania Diaz, the executive director for Team Roc.

Late Thursday, the Wauwatosa Police Department said 24 people were arrested for violating the city’s 7 p.m. curfew, and that two of the protesters requested medical attention. Police said additional charges could be issued after reviewing video, reports and other evidence.

The demonstrations followed Milwaukee District Attorney John Chisholm’s decision to not bring charges against Wauwatosa Officer Joseph Mensah, who fatally shot the teen on February 2. In his report, Chisholm said there was “sufficient evidence” that Mensah had “subjective belief that deadly force was necessary and that belief was objectively reasonable.”

Chisholm said Mensah arrived at the scene, began the pursuit of two subjects, and fired several shots at Cole aimed the handgun at him. He said evidence showed that the teen was in possession of a stolen 9mm handgun.