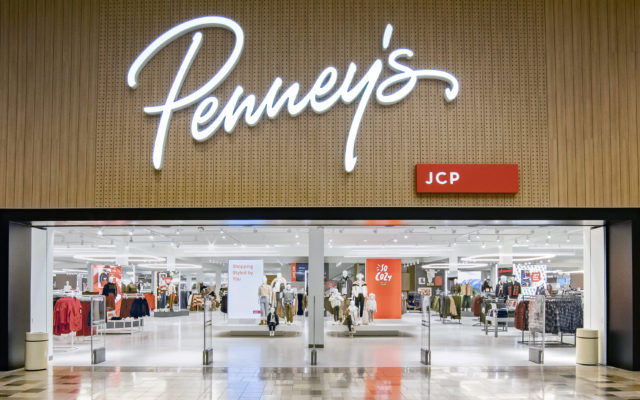 Bay City is losing its J.C. Penney store. It’s on the latest list of planned store closings the company has announced since filing for bankruptcy in May. At that time, Penney’s said it would be closing a total of 242 stores.

Besides the Bay City store, the company added six other Michigan stores to the closing list, including Mt. Pleasant, Alma, Owosso, Okemos, Big Rapids and Greenville.  Liquidation sales have started at stores where closings were previously announced. The company was already struggling with declining sales before the COVID-19 pandemic forced temporary store closings across the country.

A story in USA Today said the company plans to start liquidation sales at the newly announced stores early next month. Those stores are expected to remain open for about three months once the sales begin.