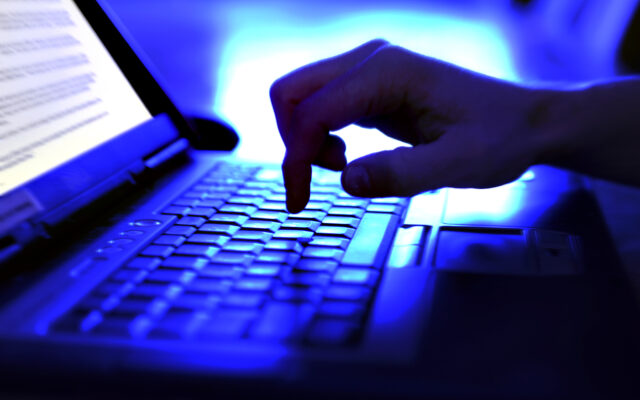 Bay County is telling the community not to open emails or click on any links from the county after an IT security incident last week. The county initiated a comprehensive response, including taking the network offline, and bringing in independent IT security and computer forensic specialists to help remedy and investigate the incident. It was also reported to law enforcement.

After a thorough digital forensic investigation of the network, Bay County officials said there have been no threats detected outside of the county’s email system, which is shut down as they continue to fix the problems.

The county said suspicious emails have been sent to the public and others in the community. Again, Bay County emphasizes not to open emails or click on any links from the county until their email system resumes operation. Once the system is secure, Bay County will inform the public via their Facebook page when email is restored.

County officials said there’s no evidence that anyone’s confidential information has been misused as a result of this incident.