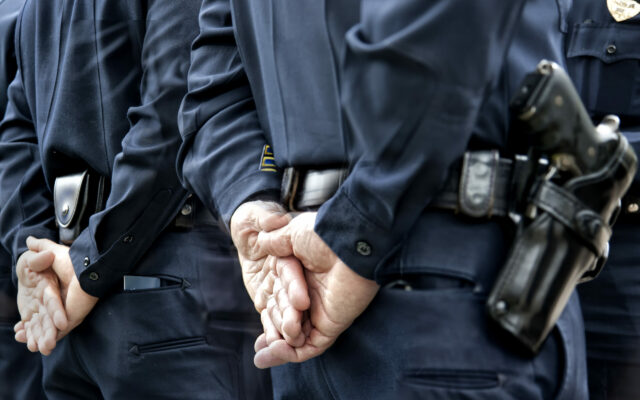 An Ohio woman is returning home after police in Huron County found and helped her this week.

Police say the 50-year-old woman from Columbus struggles with mental health issues and was last seen in Ohio last Friday. On Sunday, a Huron County plow driver saw a white car parked along M-25 in Lake Township and asked the woman to move it, so she did. However, the plow driver returned the following day and noticed the vehicle still in the spot the woman moved it to and contacted police. A sheriff’s deputy conducted an initial search of some nearby cottages but found nothing out of the ordinary.

Contacting police in Columbus, he was led to a family member of the woman who said the woman suffered bouts of mental health issues. A second search on Tuesday found the woman about 3.5 miles from her car on M-25, who told police she was staying in one of the unlocked cottages and had been looking for her boyfriend, who lives near the Ohio border. Neither the woman or the boyfriend have any ties to Huron County.

Police took her to a local hospital for evaluation and made arrangements to return her to her family.