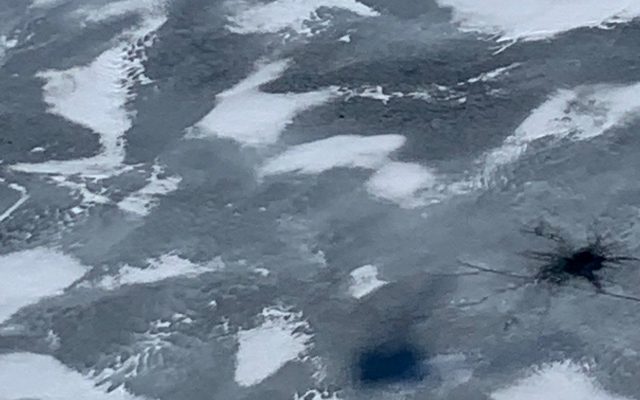 In addition to recent calls from other counties, Huron County officials are asking people to stay off any remaining ice as outdoor temperatures rise.

Huron County Central Dispatch received 2 emergency calls about people breaking through the ice- with the first coming in roughly after 4:30pm yesterday near the Geiger Road Public Access in Fair Haven Township.

Fortunately responders were able to hear the screams of the man who had fallen through, eventually locating him and pulling him out.

A second incident was phoned in nearly 10 minutes later off of Bay Shore Camp in Sebewaing Township.

Huron County Sheriff Kelly Hanson says both incidents could have simply been avoided by staying off of the ice, and while both incidents luckily had good outcomes they both put a lot of emergency assets in motion, putting others in harm’s way.

The sheriff’s department asks everyone to please stay off the ice regardless of how thick or safe you may think it is, or how seasoned you may feel you are for ice fishing in the conditions that normally come this time of year.